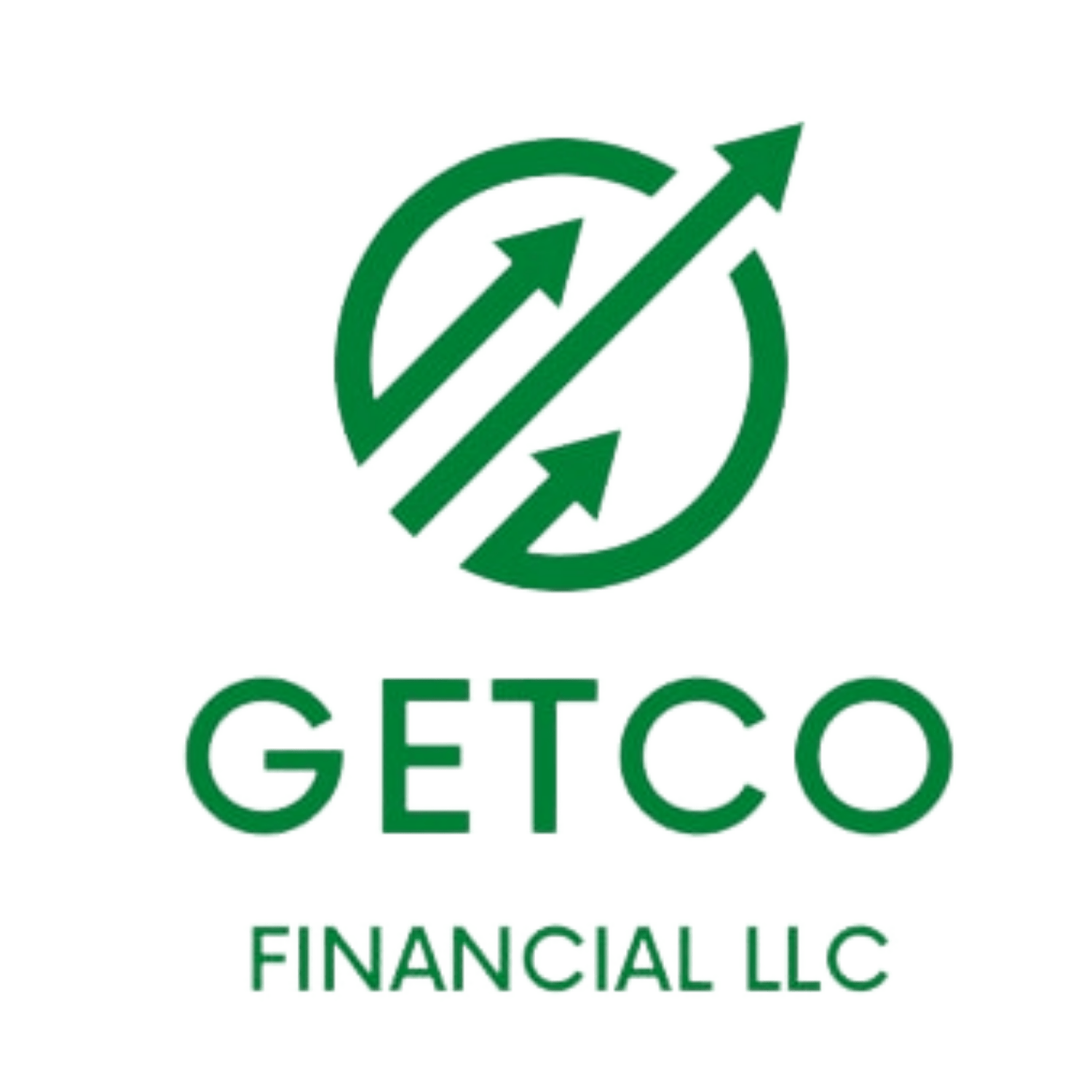 Social Security beneficiaries will soon see the biggest jump in monthly checks in 40 years. How to prepare

People who collect Social Security are about to see bigger checks.

The cost-of-living adjustment in 2022 will be 5.9%, the Social Security Administration said Wednesday. The bump, which will help beneficiaries keep up with rising costs due to inflation, is the largest increase in about 40 years.


The 2022 or cost-of-living adjustment will add roughly $92 a month to an average retirement benefit of $1,565 a month, according to some estimates.

Here’s what beneficiaries need to know about this year’s COLA.

What actions do you need to take?

People already getting Social Security do not need to do anything to get the increase — checks will be automatically adjusted.


Before that happens, however, recipients may want to look at their monthly budgets and see if they can put the extra money to use.

“They really need to look at the numbers and what that increase means to them, what it will mean for their monthly check,” said certified financial planner Diahann Lassus, managing principal at Peapack Private Wealth Management, based in New Providence, New Jersey. Having the extra money each month may help some people pay down debt or put some of it into an emergency savings fund, she said.

“It’s kind of like when you’re working and getting a salary increase — are their other things you can do for you?” said Lassus.


Inflation, Medicare will erode the adjustment

To be sure, people getting Social Security should understand that the COLA isn’t meant for them to necessarily be able to spend more or have a bigger budget — it’s to keep their cost of living the same as prices rise due to inflation.

Right now, prices on things such as rent, gas, utilities and food have increased due to inflation.

In addition, those who are on Medicare or Medicaid will also likely not see a full 5.9% bump because of premiums associated with health care. Premium hikes for Medicare Part B, for example, are due in November. The latest Medicare trustees report estimates a $10 increase to Part B, raising the monthly rate to $158.50 for 2022 from $148.50.

Those payments are generally taken out of Social Security and may eat into the adjustment. However, a special rule called the hold harmless provision protects people from getting smaller Social Security checks because of Medicaid and Medicare.

“You might not get a lot more because of the Medicare premiums,” Altman said. After the premiums are announced, beneficiaries should get a letter in December from the Social Security Administration that will outline their checks for 2022, she added.


Taxes may go up

If Social Security checks are your only income, there generally won’t be any change in taxes, according to Trenda Hackett, CPA and technical tax editor of the tax and accounting business at Thomson Reuters.

However, if you’re someone who draws on other retirement savings in addition to Social Security or is working and receiving benefits, part of your checks may become taxable, depending on your other income.

“Taxpayers who receive other sources of income over the threshold amounts in addition to Social Security benefits should prepare to see an increase in their tax bill if their income is expected to be over the base amount,” she said.

To avoid any surprises come tax time, it may be a good idea to check in with a tax advisor now to make sure you know how the adjustment will impact your taxable income.

There may not be another big adjustment for some time

Just because there’s a record adjustment this year doesn’t mean that people on Social Security should count on getting similar increases in the future.

In fact, the big jump in 2022 may signal that there won’t be large adjustments in the coming years. The last time there was a similar bump, of 5.8% in 2009, there were no adjustments for the next two years.

“People should not say, ‘oh good, this is going to happen every year,’” Altman said.

Disaster Assistance and Emergency Relief for Individuals and Businesses

An email will be sent to the owner